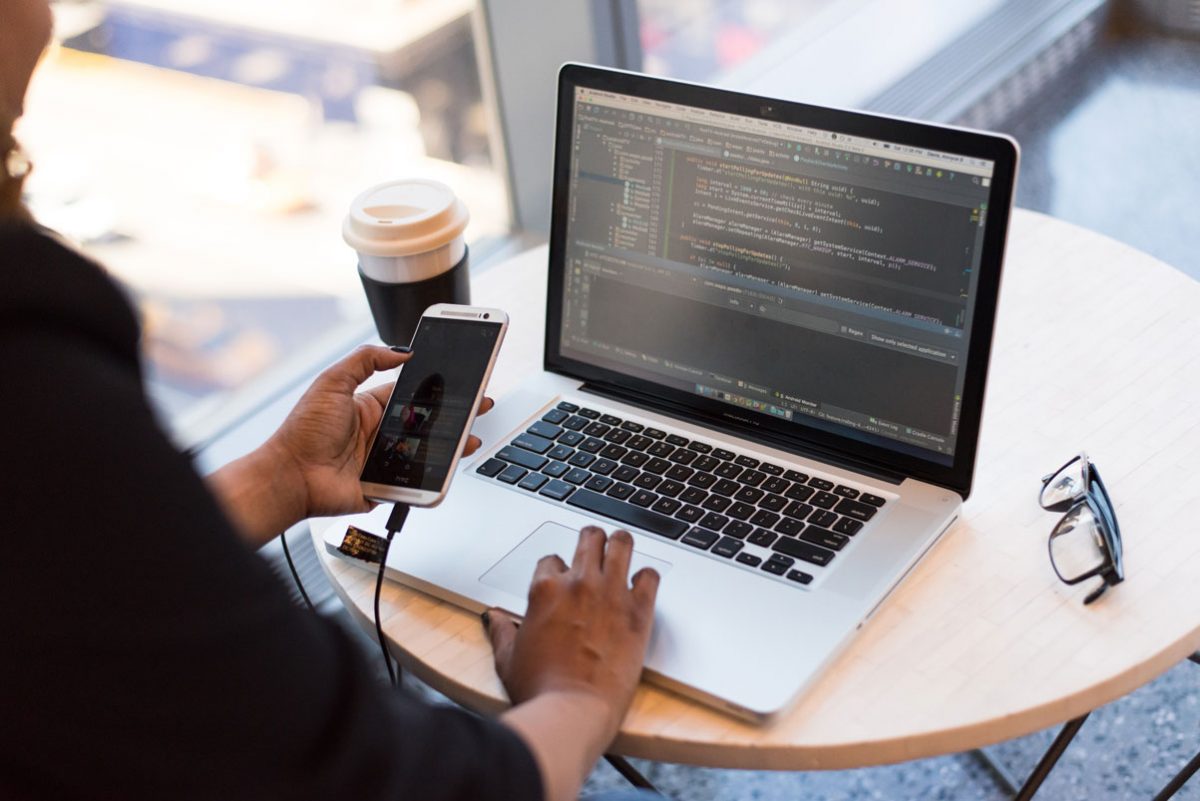 Programming: The Part of Life

by Navrajvir Singh
Programming can be defined as a set of code that follows a particular algorithm which can be implemented on various programming languages like Java.

Rank Higher In Search Results With This SEO Guide

How to Keep Your Gaming Laptop Cool

Every automated device or application programming plays a very important role as it defines how a thing should work and follow what procedure.

Are you aware of the fact that programming devices like calculator, refrigerator and along with many more devices are also programmed?

Programming can be defined as a set of code that follows a particular algorithm which can be implemented on various programming languages like Java, HTML, Arduino and other languages following a particular syntax in order to perform a particular task.

Every programming language follow different syntax and are used for different purposes like HTML is used for Web Development, Arduino is used for creating electronic objects.

Programming can help you to generate logic for solving a particular problem.

Once Steve jobs also said about programming that “Everybody in this country should learn how to program a computer because it teaches you how to think.” Because programming helps you to generate a problem-solving approach and develops the inner creativity of a person. The benefits of Programming have not been limited to the developers but programming has also given a good contribution to technology and advancement all over the world. Good programming can play the trick for you.

As things are getting automated and advanced, Programming offers you with some great opportunity in development as well as for your work. Here, I found central India’s best place Raletta Technologies which can help you with both programming services and training.

With the changing scenario, you can also get benefitted by programming.

If you found my article useful then you can like the article also you can mention your feedback or you can discuss how you are connected with the programming and how programming helped you in the comment section below. LIKE, SHARE and SHARE. 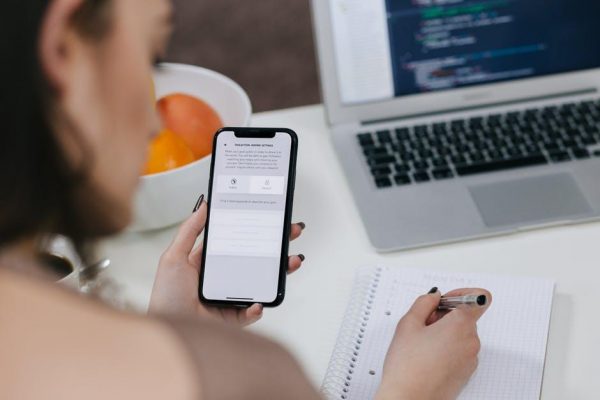